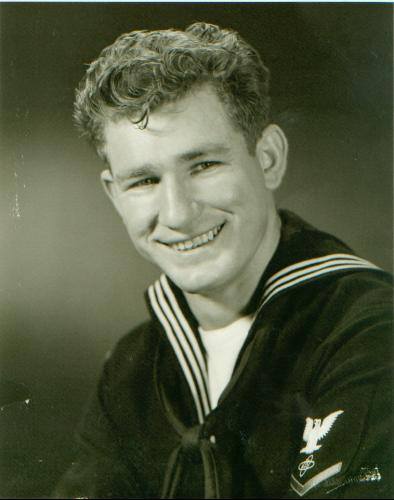 In this interview given to journalist Dale Van Atta in June 1978, Hafen speaks of his disillusion with the two main leaders of the larger LeBaronite church, Joel and Ervil LeBaron. “There were deals for wives, women, money, land… A lot of people told me I was a damn fool. Everyone else was dealing for something. I wasn’t dealing for anything”. END_OF_DOCUMENT_TOKEN_TO_BE_REPLACED