Robert Rey Black was an associate of Ross W. LeBaron in The Church of the Firstborn. In the following essay, Black recollects his interactions with the presiding council of the Apostolic United Brethren (AUB) over temple ordinances, in 1978. Black claims that, under the authority of Ross LeBaron, he attempted to teach and perform the temple ordinances to the AUB leaders, until the rituals’ texts were allegedly purchased by the AUB from Fred C. Collier. 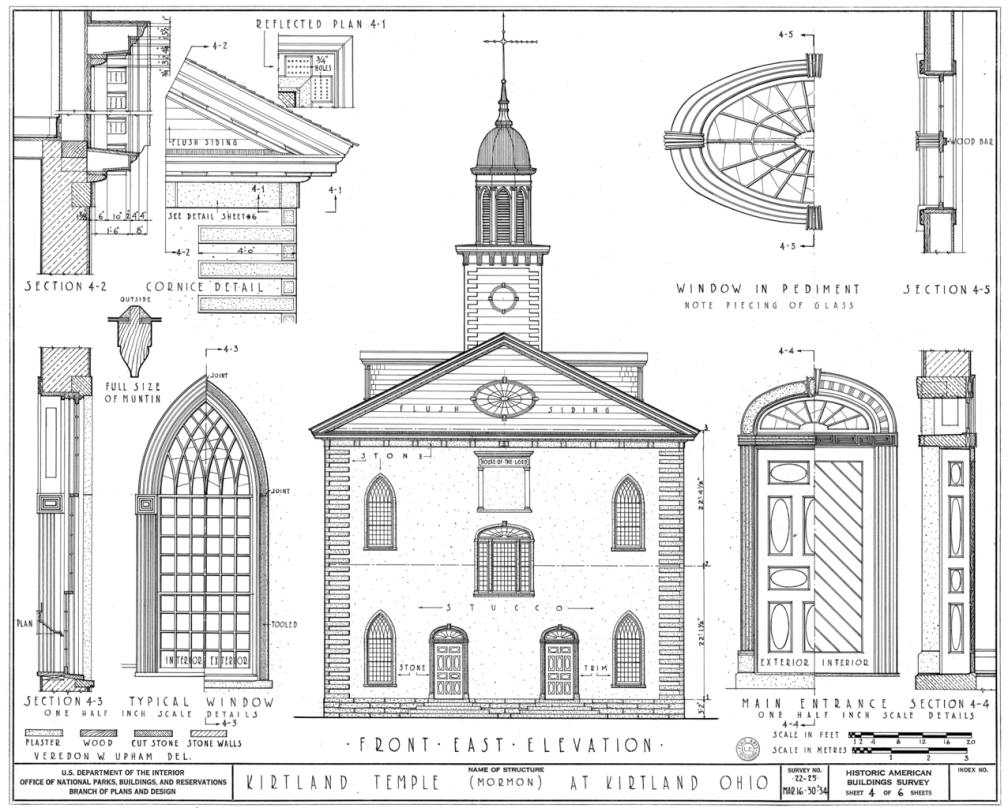 In view of the fact that history sometimes has a way of being lost or rewritten over time, I feel it may be of interest to record certain events which occurred concerning circumstances surrounding the commencement of Temple ordinances by the Apostolic United Brethren (AUB), also known as the Allred Group. In no way is this statement intended to be disrespectful towards that organization, but on the contrary, will hopefully be appreciated by all those interested in history, including members of the AUB. No doubt, this is not the complete background to how the AUB leadership began performing Temple ordinances for their members, but a full understanding of that background would be incomplete without this piece of the puzzle. Please forgive any errors, they are unintentional.

Since 1975 I have been an ordained Patriarch in the Church of the Firstborn, a Mormon Fundamentalist group which claims the Priesthood keys were been passed down to Ross Wesley LeBaron through his father Alma Dayer LeBaron, Benjamin F. Johnson, and Joseph Smith. In 1976 I had a friend interested in joining a United Order in Salt Lake City led by a man named John Bryant, who was a member of the AUB. This
friend of mine asked me what I knew about Bryant. Because I didn’t really know anything about him I called members of the AUB Priesthood Council to ask them about him. Although we differed on points of doctrine concerning who had the presiding Priesthood keys, I was acquainted and on friendly terms with most of the leadership of the AUB. Everyone I spoke to, with the exception of George Maycock, told me that as far as they were concerned, Bryant was a good man and that his United Order would probably be a good fit for my friend. George assumed that Bryant was possessed of an evil spirit because he had missed more than three Priesthood meetings in a row. I related all this information to my friend, who chose to join with Bryant due to his desire to live in a United Order. END_OF_DOCUMENT_TOKEN_TO_BE_REPLACED